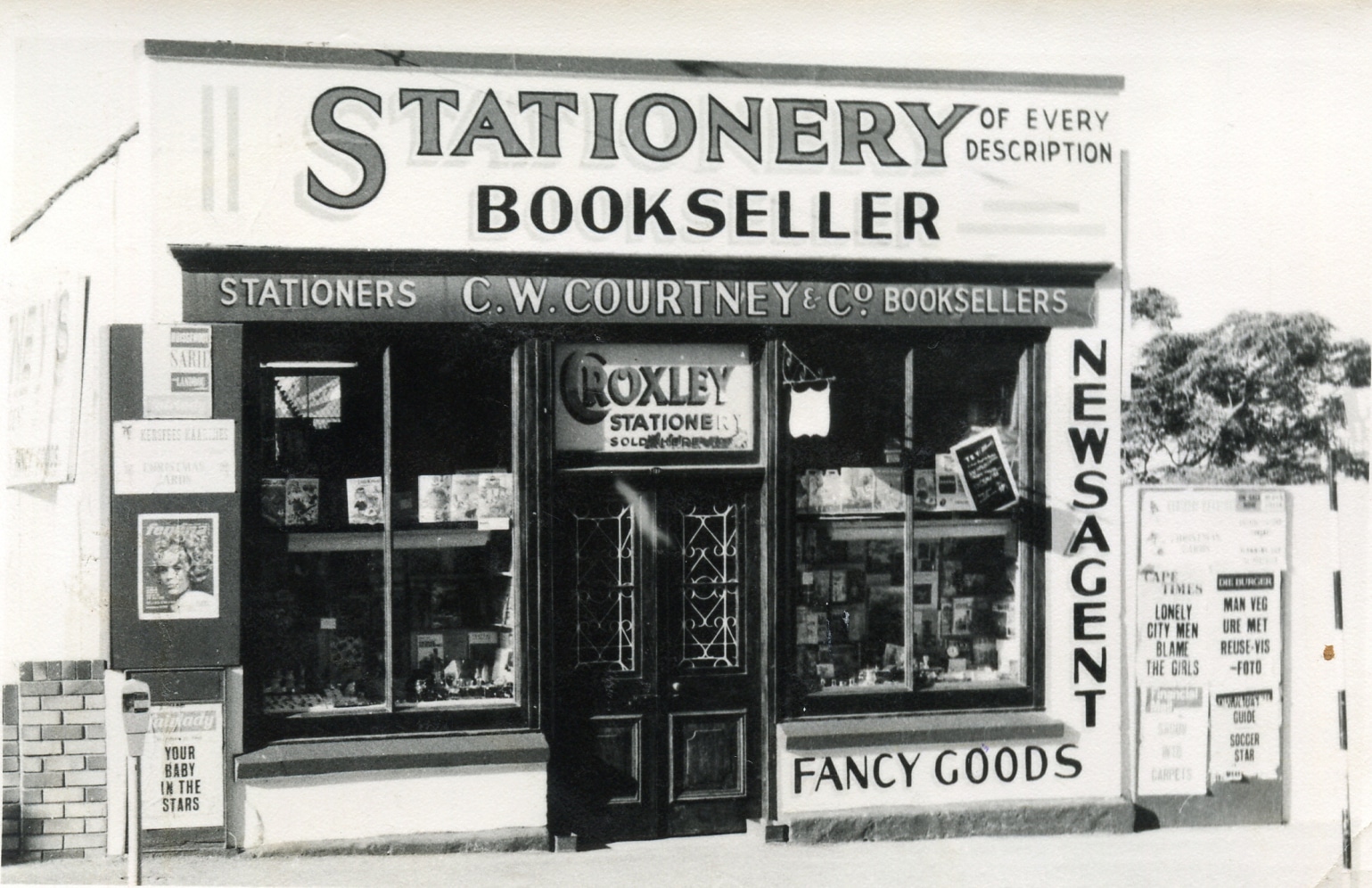 In 1904, Mr C.W. Courtney, established his business, Elite Hairdressing Saloon Stationery and Newsagent, in Mossel Bay. The name of the enterprise was later changed to C.W. Courtney & Co. Booksellers and remained in the Courtney-family for 88 years until 1991 when it was sold by Mr Courtney’s grandson, Mr David Whaites. The new owners later merged the business with another Mossel Bay stationery dealer, Classica Stationers. The current owner of Classica Stationers, Japie Gouws, bought the enterprise in 2005.

Classica Stationers in 2019 therefore celebrates its 115th year of existence! Probably one of the more longstanding enterprises in Mossel Bay.

Classica Stationers expanded the last number of years by opening a depot and representation in George and by acquiring the dealer Stationery Brokers in Voorbaai, Mossel Bay.

Classica also is, since 2017, the owner of Classica Frames, trading as Frame of Mind in Mossel Bay. Frame of Mind supplies framing for paintings, photo’s, mirrors and various other items, printing of photo’s or images on canvas and also sells prints, sketches and paintings for framing.

Classica Stationers do free daily deliveries to businesses, departments and schools in the areas between Mossel Bay and George. As well as to other surrounding towns from Riversdale and Stilbaai, to Oudtshoorn and Beaufort-West and Knysna on a basis of sufficient demand.